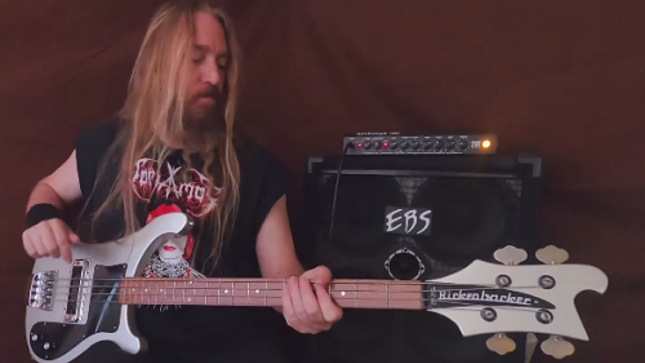 “Living Dead” is the opening track to Entombed's second studio album, Clandestine, released in 1991 in Europe, and in 1992 in North America.