METAL CHURCH Guitarist KURDT VANDERHOOF - "I Get To Make Music For A Living; It Doesn't Get Any Better Than That" 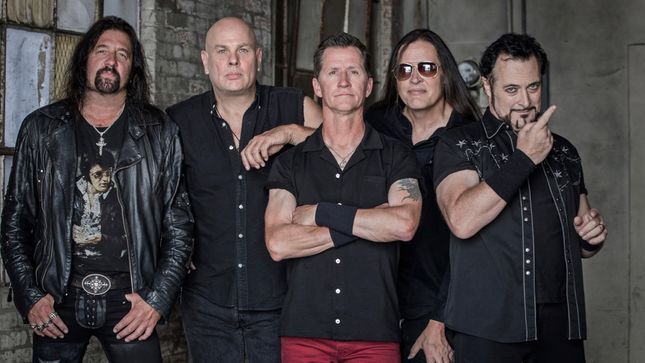 Metal Church released Damned If You Do via Rat Pak Records on December 7th, 2018. The band have released this "making of" footage:

Watch the "Damned If You Do" video below:

This new offering features ten fully-charged, classic-metal influenced songs that showcase the sound that has garnered the band a solid fanbase for over three decades.

"By The Numbers" video: