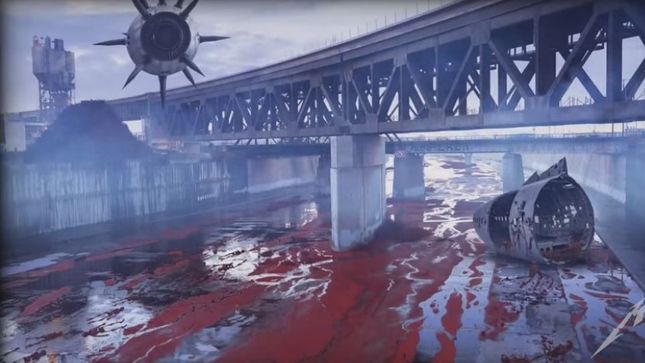 In a new interview with Variety, Metallica guitarist Kirk Hammett discussed the band's upcoming WorldWired tour and the new album, Hardwired...To Self Destruct.

Hammett: "'Spit Out the Bone' is the Mount Everest of the new album — the highest peak and the hardest ascent. On the rest of the record, I improvised my solos — not that one. The instrumentation on that song is so tight that I wanted to solo with equal precision. How hard is it to play? We haven’t done it yet live. We keep saying that we will by summer. We really have to work up to it!"

The Metallica Pop-Up Store will be back in select cities throughout the band’s North American tour. The Grand Opening will be in New York City from May 12th through May 14th. Address and times below: 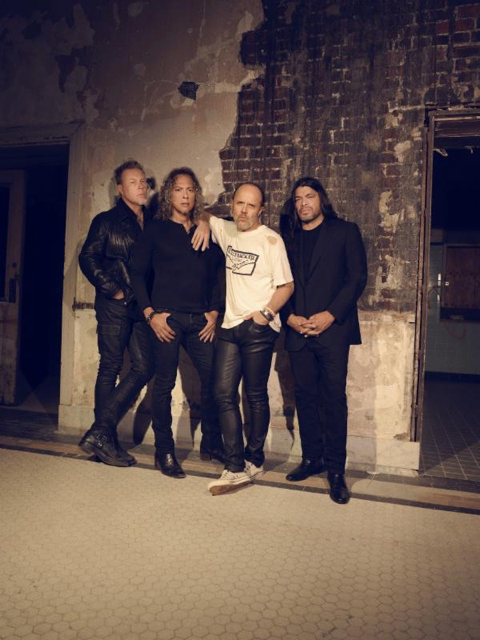 * With Avenged Sevenfold
^ With Volbeat
+ With Gojira
# With Local H