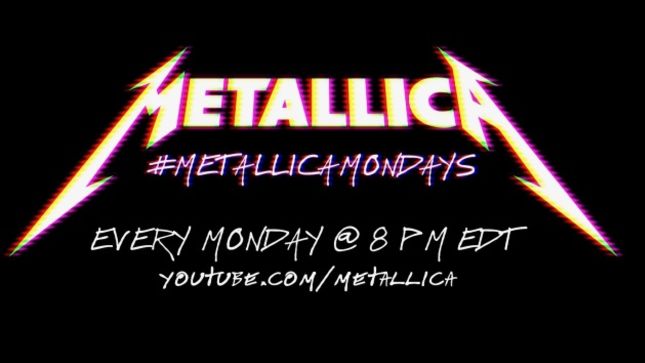 Metallica have checked in with the following update:

"Check out tonight’s #MetallicaMondays show, Live in Munich - May 31, 2015, to see the guys take the stage at Olympiapark München with a set full of deep cuts. Streaming starts at 5 PM PDT / 8 PM EDT on YouTube and Facebook, but don’t worry if you can’t make it. The show will be on demand for you to enjoy all week!" 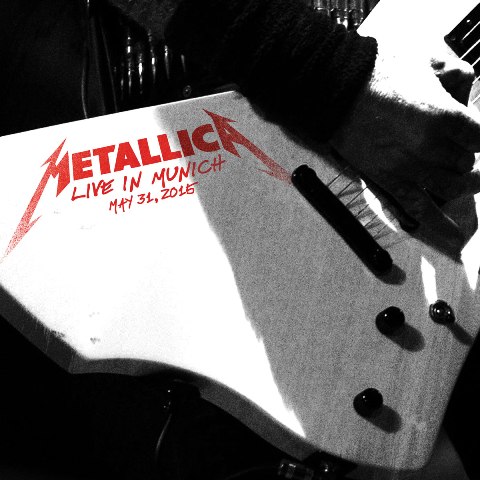 Metallica streamed the band's August 12th, 2017 show at the Outside Lands Music & Arts Festival at Golden Gate Park in San Francisco, CA on April 13th. It features an intro by drummer Lars Ulrich.

Metallica: "Happy 150th Birthday to Golden Gate Park! We’ve had some incredible experiences in the park over the years including two appearances at the Outside Lands festival in 2012 and 2015."

"Hardwired"
"Atlas, Rise!"
"For Whom the Bell Tolls"
"Fuel"
"The Unforgiven"
"Now That We're Dead"
"Moth Into Flame"
"Harvester of Sorrow"
"Welcome Home (Sanitarium)"
"Motorbreath"
"Sad but True"
"One"
"Master of Puppets"
"Fade to Black"
"Seek & Destroy"
"Battery"
"Nothing Else Matters"
"Enter Sandman"