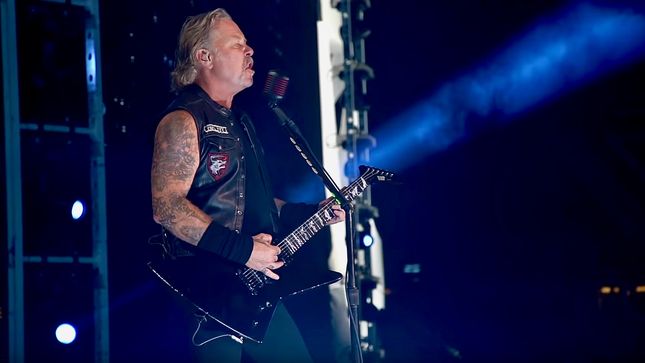 Metallica have released more footage from their show at Ernst-Happel-Stadion in Vienna, Austria on August 16. Watch the band perform "The Four Horsemen" below:

Previously released footage of Metallica performing "Creeping Death" at the same show can be seen below:

Metallica's next schedule live performance is on March 28, 2020 for the All Within My Hands Helping Hands Concert & Auction at The Masonic in San Francisco, CA. Find the band's live itinerary here.