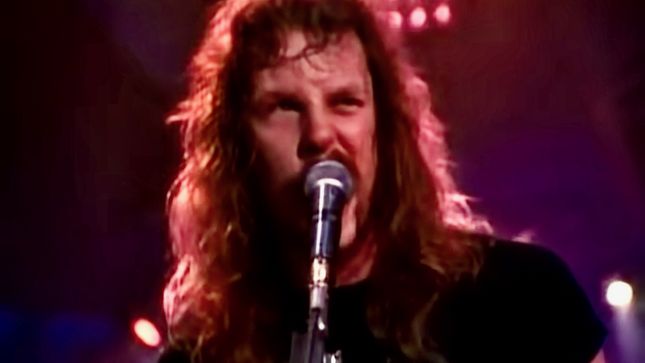 Forbes' Hugh McIntyre is reporting that Metallica’s 1991 self-titled album (often referred to as The Black Album, due to its stark, black album cover) has now charted on the Billboard 200 for 550 nonconsecutive weeks, or just over 10 and a half years. That total is one of the most impressive in US history, and the band’s biggest success is one of only a handful of titles that have spent that much time on the list.

Metallica is now just the fourth release in American history to hit the 550-week milestone, and it is in some incredible company. Leading the way (and several hundred weeks ahead) is Pink Floyd’s The Dark Side Of The Moon, which is approaching 1,000 frames on the list. In second place among the albums with the most time spent on the ranking is Bob Marley And The Wailers’ Legend, a compilation of their most beloved tunes. In third comes Journey’s Journey's Greatest Hits.

Read the full report at Forbes.com.