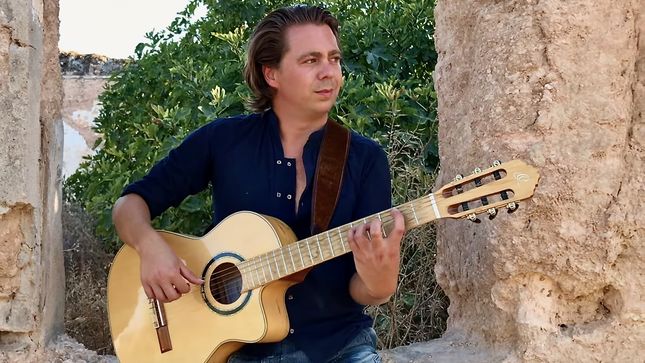 Thomas Zwijsen has released the video below, featuring a classical fingerstyle guitar performance of Metallica's "Fade To Black", along with violinist Wiki Krawczyk.

Says Thomas: "'Fade To Black' (the original) was released on the Ride The Lightning album and became one of Metallica's most famous classics, performed live frequently and covered by many, such as Kelly Valleau, Acoustician, Igor Presnyakov, Thiago Carvalho & Elena Koynova and many others."