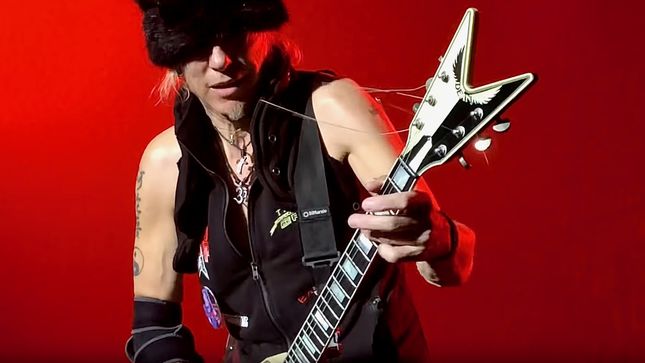 UFO and MSG legend, Michael Schenker, has revealed for the first time that Whitesnake frontman David Coverdale wanted the German in his band - and the two musicians even jammed together with a view to forming a group.

Speaking to Rock Candy Mag for the cover story of the latest issue, Schenker told writer and editor Howard Johnson, “Back in the early ’80s when I had the Michael Schenker Group my manager at the time, Peter Mensch, believed we needed a new singer to replace Gary Barden. I’d picked Gary for a reason, but Peter wanted to take the band to the next level and he wanted David Coverdale to work with me.

“Coverdale probably asked Mensch to get me and [drummer] Cozy Powell and [bassist] Chris Glen over to Whitesnake to replace Bernie Marsden and Micky Moody and whoever else was in that band at the time. I think that was the idea, but I didn’t want to let go of MSG. I said, ‘No, you ask Coverdale to join us.’

“You know that song ‘Dancer’ from the MSG Assault Attack album? I actually jammed that song with Coverdale. I already had the music and he sung it differently, with some different words. So we tried something, but I didn’t really want to do it.” 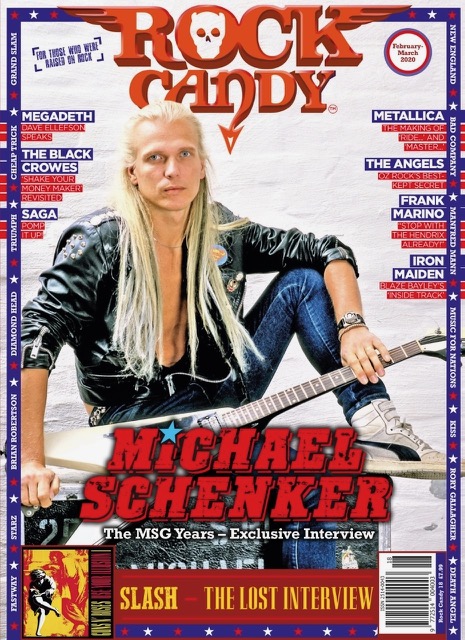 The Schenker/Coverdale collaboration didn’t work out, and Michael eventually recruited former Rainbow singer Graham Bonnet to front MSG. But the idea of these two rock greats forming a band together can only leave rock fans wondering about the potential of what might have been.