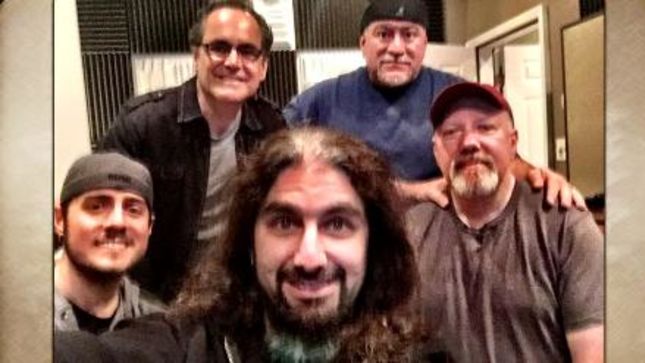 Drummer Mike Portnoy has checked in from The Neal Morse Band's current recording sessions in Nashville: