MIKE PORTNOY Reveals "The Greatest Album Of My Career" 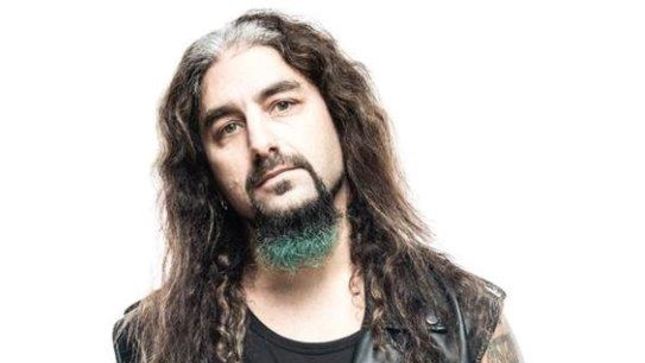 "Listened to the latest tracking ruff on the upcoming Neal Morse Band album yesterday," says drummer Mike Portnoy (The Winery Dogs). "I have to say it again: this is the GREATEST album of my career! It is my/our Tommy meets The Wall... absolutely mammoth and my greatest recorded work... my desert island disc! Can't wait for you all to hear it."

The as yet untitled new release from Neal Morse Band is a double disc concept album, slated to hit stores in September or October.

Portnoy previously said, "If you think you've heard the prog album of 2016, you ain't heard nuthin' yet! Wait 'til you get a load of this..."