MIKE TRAMP - New Compilation Album, Everything Is Alright, Due In May 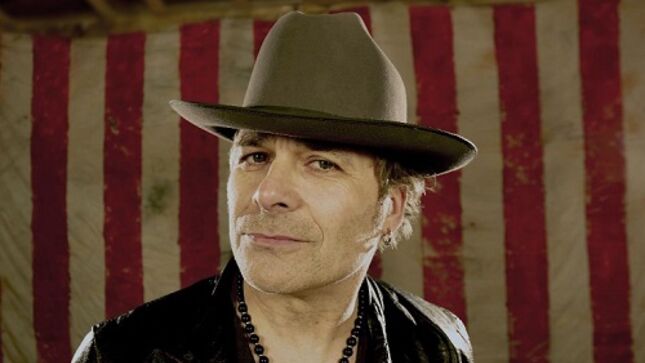 Internationally recognized solo artist and songwriter Mike Tramp presents his new compilation record, Everything Is Alright, at a time when the title track - an honest number written directly from the heart - has been announced as the song with which Tramp will take part in the competition to find the Danish entry for the Eurovision Song Contest.

Having won the Danish Song Contest in 1978 with Mabel and represented Denmark in the Eurovision Song Contest later that same year, Mike will return just over four decades later on the same stage and in the context that kick-started his career with his message from Denmark and all countries of Europe in these dark times. After all the years and a lifetime of experience, it feels right to be back.

“In 2021, I can be 100% true to myself and not have to put on any mask - I am who I am. All eight songs are there to win, but the moment you deliver and sing a song without compromising on yourself, only at that moment can you leave the stage as winner - no matter what the jury thinks,” says Tramp. The track "Everything Is Alright" has also been released as an official video clip, which can be seen below.

Everything Is Alright will be released on May 21st, in vinyl (black LP), digipak CD and digital formats. Pre-orders can be placed now via Target Records.