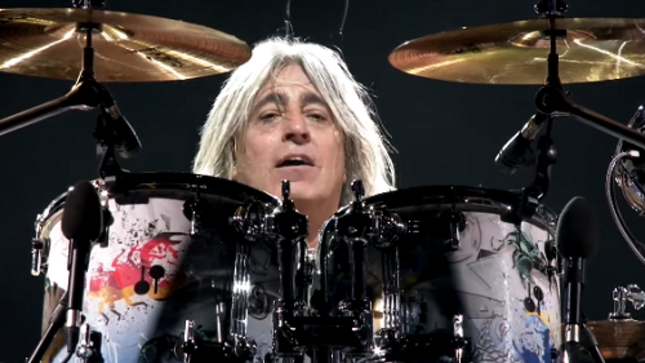 During an appearance on The MetalSucks Podcast, Motörhead drummer Mikkey Dee spoke about the band’s 40th anniversary of Ace Of Spades and why 2002’s Hammered record is not one of his favorites.

Asked if there is an album that was overlooked, he says, “Well, I think all the records that we did from the Bastards (1993) record and forward did get pretty decent, I mean, we got great reviews on every record, and I think we got enough.

"I mean, of course, I could tell you, 'Why didn't we get a Grammy for every record,' you know, but that's not really the deal. I still think that we got recognized decently for every record because we cared about the fans.

"And from the fans' point of view, they loved every record basically, and then you have a few albums maybe, for instance Hammered is not one of my favorite because it got a little too dark for us.

"And it was that time, 9/11 in New York, it was not a very happy time in the US, it was just weird. So that record is probably my least favorite, but everything else, you know, I got good attention, I think."