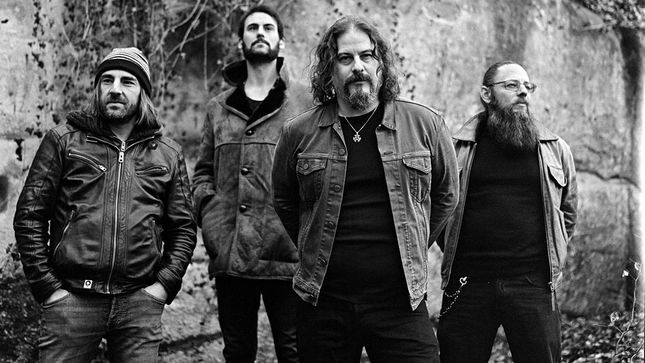 Instrumental rockers Monkey3 have buckled up for their next interstellar journey. After the success of the 2016 album Astra Symmetry, the Swiss four piece continues its cosmic journey of space rock, psychedelic, stoner and progressive on their sixth full length studio album, Sphere, out on April 12th via Napalm Records. Check out a guitar riff playthrough of "Mass" below:

Monkey3 describes the new album: “Spiralling out of a majestic landscape & its untamed environment, Sphere stands for an abstract interpretation of nature's phenomenons, their geometric patterns, and colourful elements.The backbone of Monkey3's new album is a solid axis around which revolves a multitude of distinct atmospheres - like a wild journey along a winding road - sometimes brutal, sometimes sublime. Here the instrumental roots of the band refract in a prismatic soundscape where each musical beam finds its own space; and yet at the same time they all come together to weave a massive wall of sound. Moreover a feminine & graceful touch enhances the overall artwork, allowing the audience to travel through a wide panel - from the depths of Death Valley to the magnitude of Mount Ida - like a cosmic trip through a meditative canal. And whatever this opus might be, Sphere could be reminiscent of an ellipsis in which one omits part of what is being said in order for the listener to fill in the blanks with one's own imagination, and make it its own.”

Sphere will be available in the following formats: 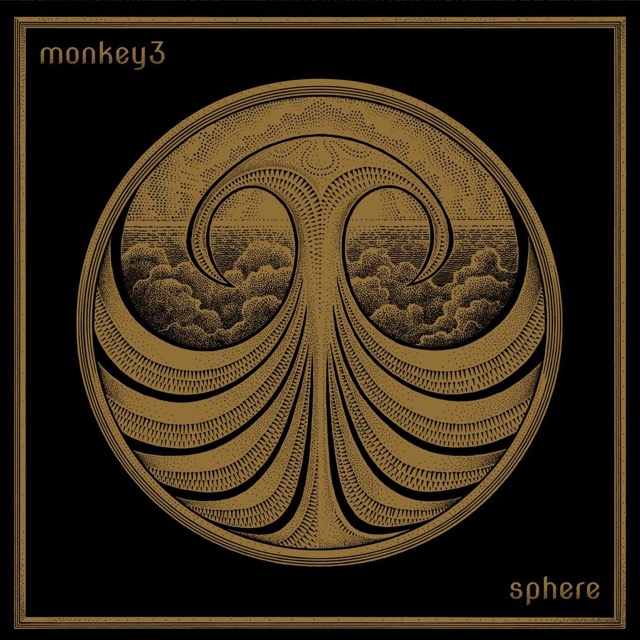 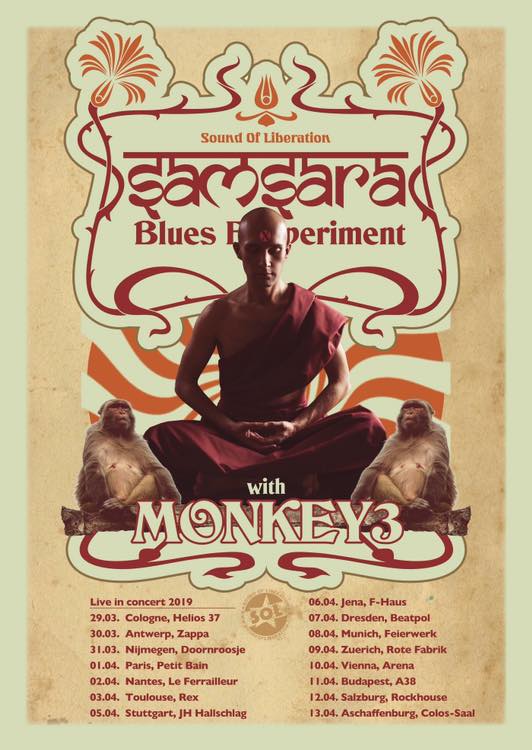