Montreal’s THE DAMN TRUTH – Now Or Nowhere Album Out In May; “This Is Who We Are Now” Single Streaming 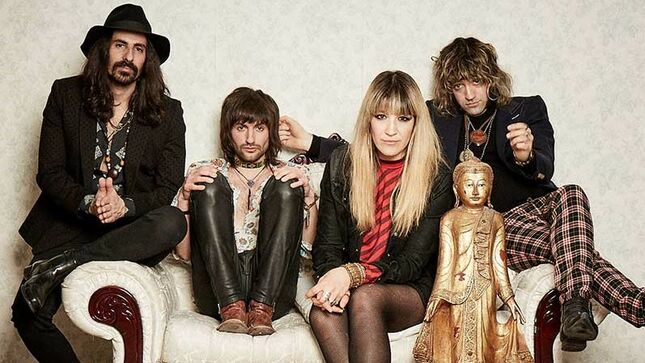 Montreal rock quartet The Damn Truth have announced their third full-length album Now Or Nowhere is scheduled for release on May 7 via Spectra Musique / Sony Music. With six tracks recorded by Grammy Award-winning legendary producer Bob Rock (Metallica, Aerosmith, Mötley Crüe, Bon Jovi, Tragically Hip) at Bryan Adams’ The Warehouse Studio in Vancouver, Now Or Nowhere is a definitive statement about the band, about the times and how everyone navigates life, love and everything else in a world gone seemingly upside down and sideways. Preorder here.

The album’s soulful debut single, “This Is Who We Are Now,” was written on the road during their recent U.S. tour and is streaming now across all digital platforms. A visualizer is streaming below.

"Like almost everything good that The Damn Truth has ever produced, this song was born on the road and could be considered a 100% collaboration among the four of us,” lead guitarist/vocalist Tom Shemer points out. “I'll never forget the moment when I was driving to a gig in eastern Texas and PY was sitting in the passenger seat next to me. I told him, 'Dude, press record on the voice memo,' and I hummed, 'This is who we are now' into his phone. Months later, as the band laid down the track in the studio, Lee-la walked into the control room, grabbed the microphone and without writing anything down on paper, she did the take. That was it. Done."

Get a behind-the-scenes look at the recording process for Now Or Nowhere with the band’s current webisode series ‘A Week in The DAMN Life’ airing now on their YouTube channel. 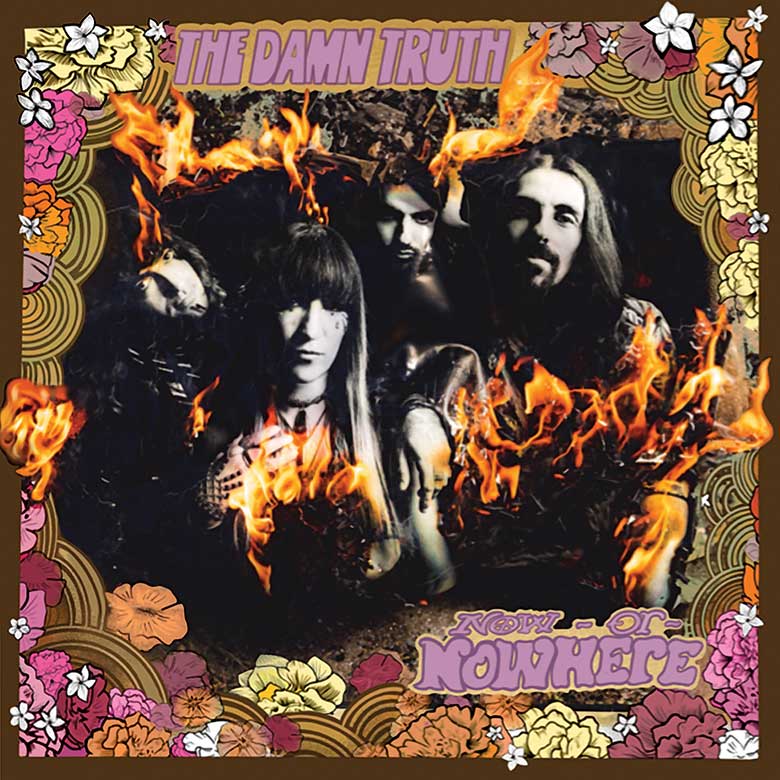