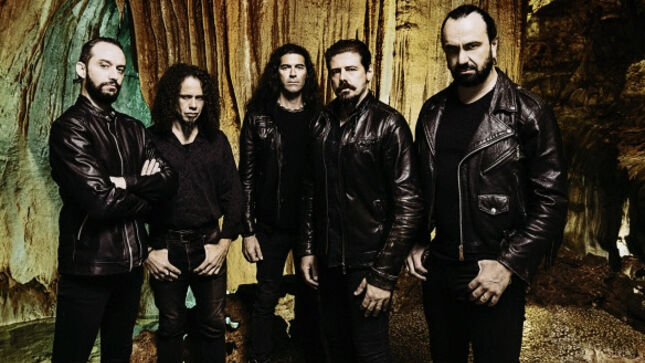 Let's take a trip back in time to the mid-90s. Metal was almost dead in the music mainstream, but in the underground, it was boiling and in this atmosphere of departure new extremes in music were created. One of the versatile bands from this time are the Portuguese Moonspell, who managed to build a bridge from pure black metal to highly melodic gothic rock without losing one thing: Their own profile. When you hear a song, you know immediately that it is Moonspell, which is certainly also due to the uniquely distinctive vocals of band leader Fernando Ribeiro.

The best-of collection, The Great Silver Eye, provides the perfect overview of this hit-making band. Every important song from the very formative early phase is included, including the kind of songs you wouldn't want to miss at any live show. Dive into the cosmos of the vampires from Portugal, enjoy the profound atmosphere with a Gals red wine and let yourself be carried away into the world of Moonspell.