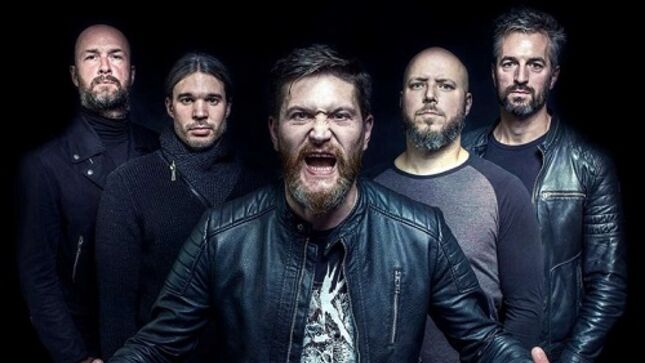 "Driven by a mutual passion for Swedish melodic death metal, we have been working on our debut album over the past few years," says Mordkaul. "With the drums recorded by Adrian Erlandsson (At The Gates, The Haunted) and mixing done by Dan Swanö (Edge Of Sanity, Bloodbath), the result is absolutely what we were aiming for."

Back in October, Mordkaul released a video for "A Swarm Of Illusions", also from their upcoming full-length, Dress Code: Blood.