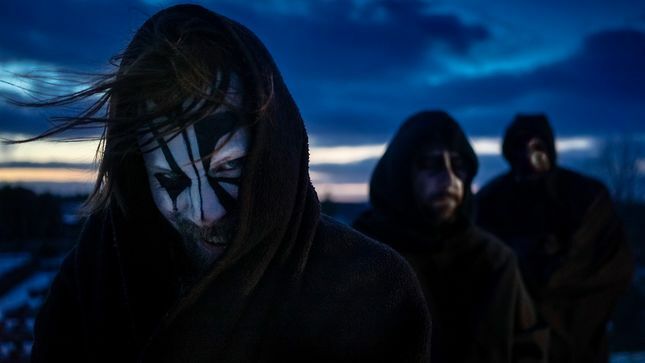 Legendary Swedish black metal formation Mörk Gryning will be hosting a two-hour radio special via Gimme Metal on Friday, January 22 at 3:00 P.M. EST. This will be a rare opportunity for fans to interact with the band as they will be present in the chatroom for the duration of the show. Moreover, there will be a very special merch giveaway for some lucky winners. To tune in, sign up for free at this location.

Mörk Gryning released their new album, Hinsides Vrede, via Season Of Mist on Friday, October 23, 2020, making it the band's debut to the label.