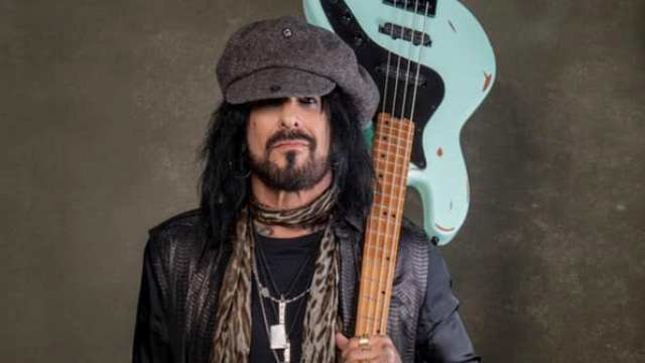 Mötley Crüe / Sixx: A.M. bassist Nikki Sixx, who recently relocated to Wyoming from California, has taken to social media with the following update: