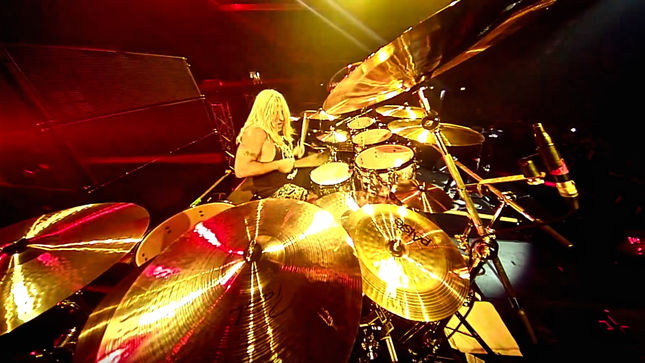 MikkeyDee of the Scorpions and formerly of Motörhead is featured in a new interview with Backstage Axxess, conducted this past weekend at NAMM 2017 in Anaheim, CA. In the clip below, Dee discusses the passing of his longtime friend and bandmate Lemmy Kilmister and also dives into the current state of The Scorpions.

Mikkey Dee was with Motörhead from 1992 until their dissolution after the death of Lemmy Kilmsiter, and who is now a full fledged member of Scorpions, was recently asked how it’s been, working with the band.

“It’s been great,” says Mikkey. “This whole year has been flying by, really, ‘cause we had a really hard schedule, we’ve flown the whole world and it’s been great. It’s always hard to join a band that’s already so established, and also for them to get used to me, of course. But it seems to work really well, we’re rocking the house!”