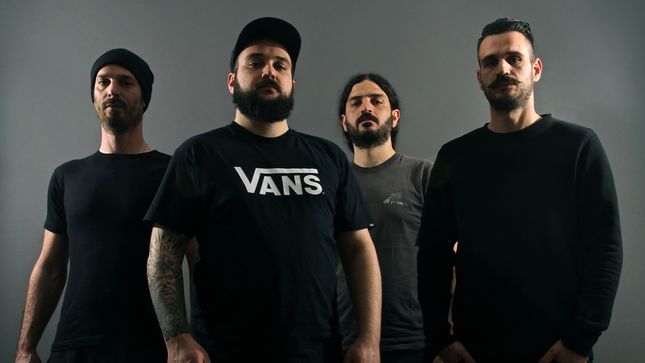 Greek death metal group, Murder Made God, have released a lyric video for the first single, "Alive", off of their forthcoming third album and Unique Leader debut, Endless Return, to be unleashed onto the world on September 20.