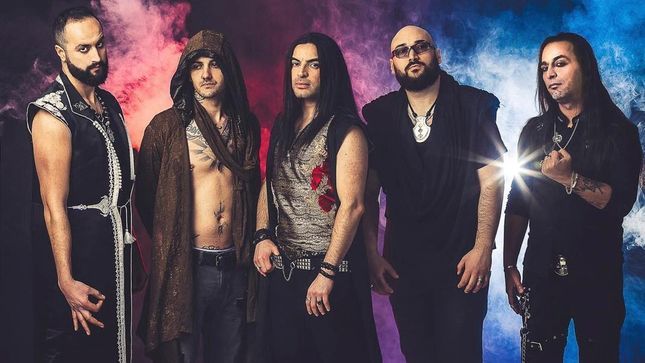 Tunisian bashers Myrath are gearing up for the release of their new live album, Live In Carthage, which includes stunning live recordings of the best songs from past Myrath albums with classics like "Believer", "Dance", "Get Your Freedom Back" and "Endure The Silence". The album also includes a very special studio recording of the most popular Myrath anthem "Believer", that none other than Deep Purple’s Don Airey contributed to with his skills on keys.

Live In Carthage will be released as a CD+DVD Digipak and digitally on April 17th via earMusic. The pre-order is available now here.