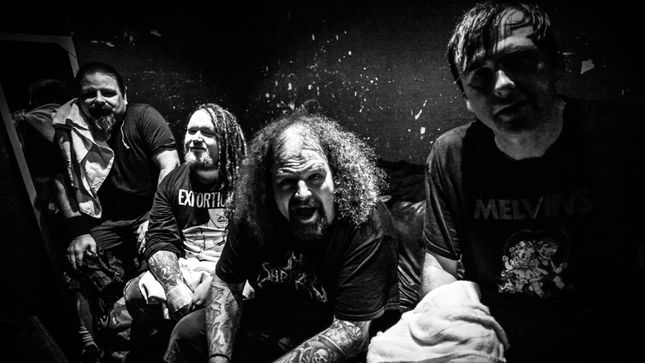 After a busy and highly successful past year of international touring and continued work on a new studio album, UK grindcore pioneers Napalm Death are now pleased to announce a new 7” / digital EP to be released via Century Media Records on February 7, stressing the start of their “Campaign For Musical Destruction” headlining tour of Europe alongside EyeHateGod, Misery Index, Rotten Sound and Bat.

The EP is entitled “Logic Ravaged By Brute Force” and includes the brand-new title-track as well as a freshly recorded cover version of “White Kross”, originally by Sonic Youth. This double-A-side EP is not only another highly collectible item in good old Napalm Death tradition, but also meant as first little teaser for the band’s upcoming studio album, expected for release later in 2020.

Napalm Death’s frontman Mark “Barney” Greenway checked in with the following comment about the EP: “In keeping with Napalm Death custom, we had a vast swathe of new songs with many different flavours. So then naturally we moved into single territory and opted for 'Logic Ravaged By Brute Force'. It's the coldness and desperation of the guitar chords and voice that swung it. And then, seeing as Sonic Youth mash chords like few others, this cover of 'White Kross' just seemed to lift itself beyond the constraints of cover - or filler - song into a bit of a rumbling wall-of-sound epic”. 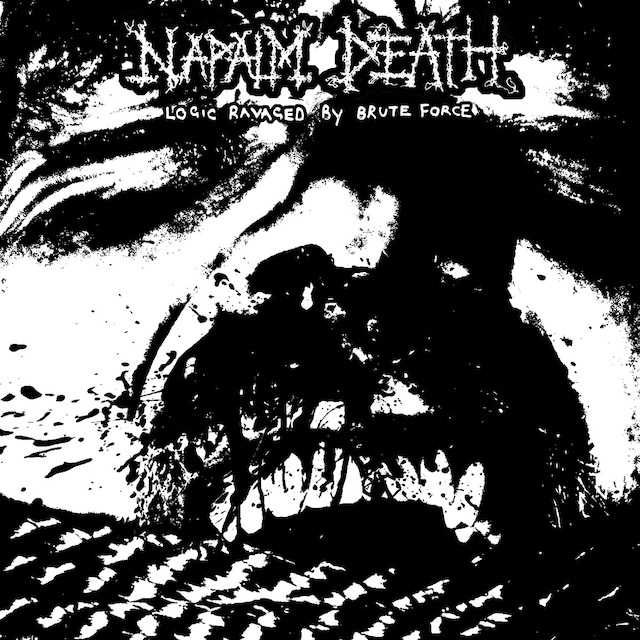 The “Logic Ravaged By Brute Force” 7” EP will be available in the following versions:

The pre-order for the 7” EP as well as its digital version starts today, here.

And here is a list of all upcoming shows for Napalm Death, kicking off 2020’s campaign on February 7 in Oberhausen, Germany: