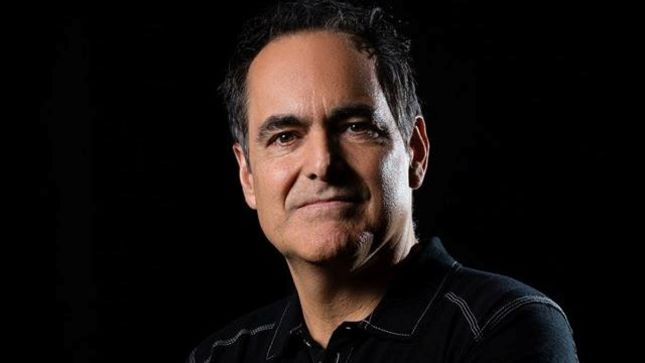 Morse discusses the upcoming Neal Morse Band record The Similitude Of A Dream, fan response to new songs so far, his take on Mike Portnoy's “Landmark album of his career” statement, why he wouldn't compare the double album with any of his other records, songwriting process on this album with other members of the band & how the entire plans turned out to be a double record with over 100 minutes of music.

He also talks about the concept of the album based on Bunyan’s The Pilgrim’s Progress, whether there will be a possible sequel to this album in the future, his take on lyrical approach on this album, writing a sequential, complex instrumental sections on this record, and offers his take on Mike Portnoy's extreme drumming on the last section of the album.

Morse also comments on the Spock's Beard classic concept album, Snow, and the impact it made in the prog genre.

In addition, Morse throws light on the upcoming world tour with plans to play the entire album with some of the classic Neal Morse gems, his memories of debut gig in India, future plans for Transatlantic, and upcoming Flying Colors new album which is planned in 2017 with songwriting session in December.