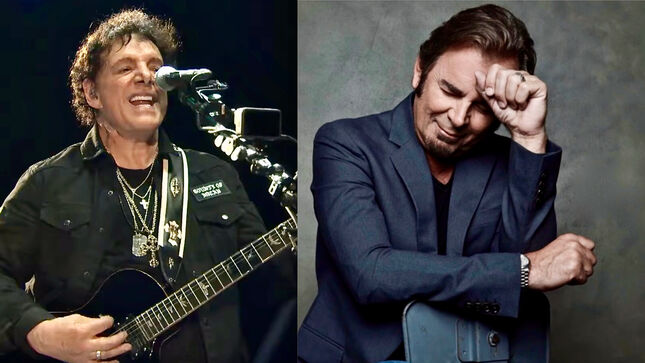 Page Six is reporting that that two members of Journey are in a very un-rock ‘n’ roll legal war over financial records and an American Express card.

Original band member Neal Schon is suing bandmate Jonathan Cain, claiming in court papers that he set up the AmEx card without telling Schon and that “millions of Journey funds have flowed through it.”

Schon’s attorneys also claim in the suit, which was filed in Contra Costa in the Bay Area of California, that Cain hasn’t turned over financial records that allow Schon to know how much the band owes him.

The relationships in the band have been increasingly fractious in recent years, with the members bickering over everything from Donald Trump to an Aretha Franklin tribute.

Apparently - after a previous court showdown with former bass player Ross Valory - Cain and Schon set up a company that operates the band, Nomota, of which they own 50 percent each.

“As a member and manager and founder and leader of Journey,” the papers say, “Schon has the right to access and control Nomota’s books and records. Schon must have unfettered access to Nomota’s records so he can oversee and manage Nomota/Journey.”

Frontiers Music Srl is set to release Journey's Lollapalooza performance from Chicago, IL, which took place on July 31, 2021. Live In Concert At Lollapalooza will arrive on December 9.

The set, which will be released on CD/DVD, Blu-ray, and Vinyl, serves as a testament not only to the band's enduring legacy, but their relevance to a whole new generation of rock 'n roll fans.

Inducted into the Rock And Roll Hall Of Fame in 2018, Journey have 25 gold and platinum albums, including the fifteen million selling Greatest Hits collection, with total sales adding up to 80 million records around the world.

As the band’s legend continues to grow larger and their touring gets bigger, they recently released a new studio album, Freedom, in July 2022. It was their first album of new material to be released in eleven years, since 2011’s Eclipse.

Pre-order / save Live In Concert At Lollapalooza" here. 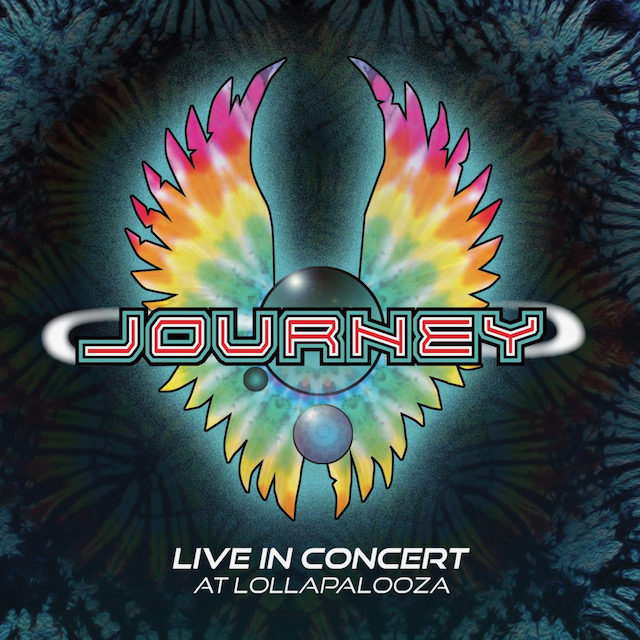 "Any Way You Want It" video:

"Be Good To Yourself" video: