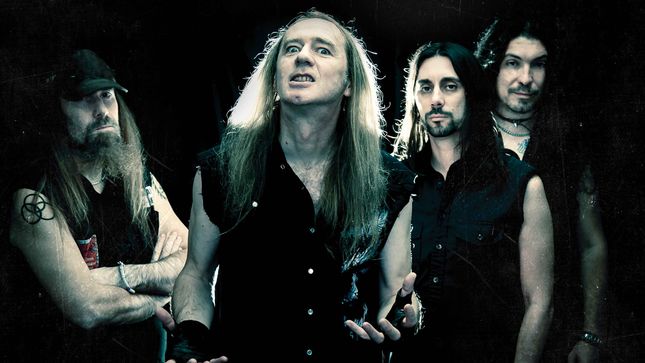 Italian thrash/black metal band, Necrodeath have revealed the artwork and tracklisting for their upcoming Neraka EP, to be released on April 2.

The EP, to be released in digipack format, was recorded, mixed and mastered at MusicArt Studio in Rapallo (Genoa, Italy), headquarters of Necrodeath.

For the artwork, the band renewed their collaboration with Jacob Angel, and Monica Tomaino, who play on the cover the role behind the titles of the three new tracks: the fallen angel, Medusa and one succubus. 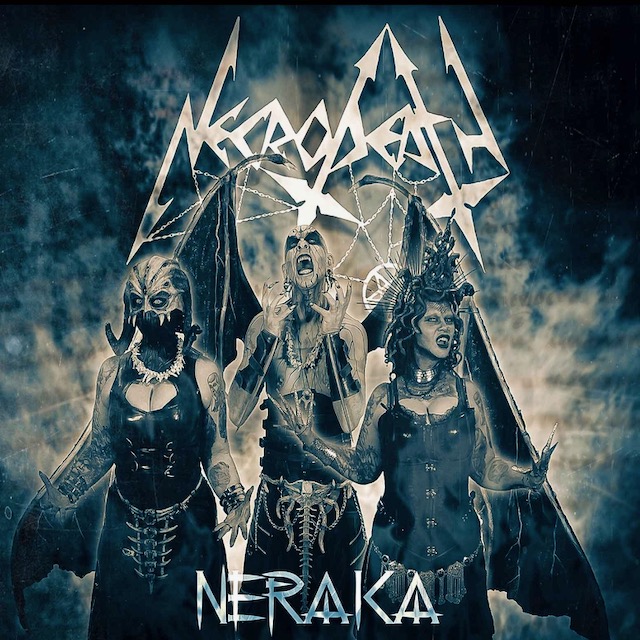 On release day, April 2, Necrodeath will launch a tour, into clubs and summer festivals, to support the new release. Stay tuned for further details.