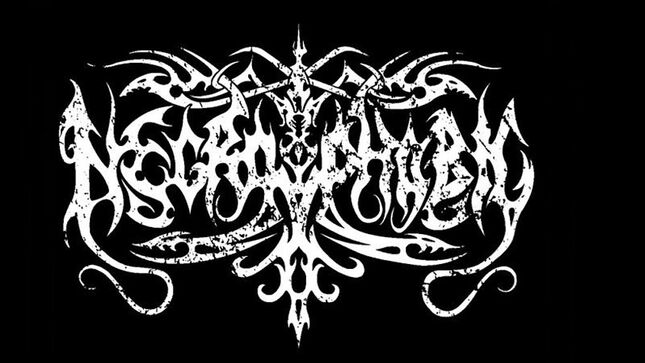 Swedish black/death metal masters, Necrophobic, announce the re-release of their compilation, Satanic Blasphemies, which is the newest reissue of the current back catalog series and an important collection of the earliest recordings of the band’s history. Satanic Blasphemies is already available to stream and download digitally on all platforms and can be pre-ordered physically, here.

“It’s a great feeling to be able to reissue these old and early recordings again, for our die hard fans. It’s also extra special as I found an old cassette that was our first ever recording we did in our rehearsal room with a track I have totally forgotten about, since it never got recorded again, but is now included on this reissue,” states Necrophobic’s drummer and founding member Joakim Sterner about Satanic Blasphemies.

Satanic Blasphemies will be available physically as Ltd. CD Jewelcase in slipcase and a Gatefold LP version with double-sided poster featuring two tracks, which never have been released before, and will be released through Century Media Records on July 1.

Satanic Blasphemies will be available in the following vinyl variants: 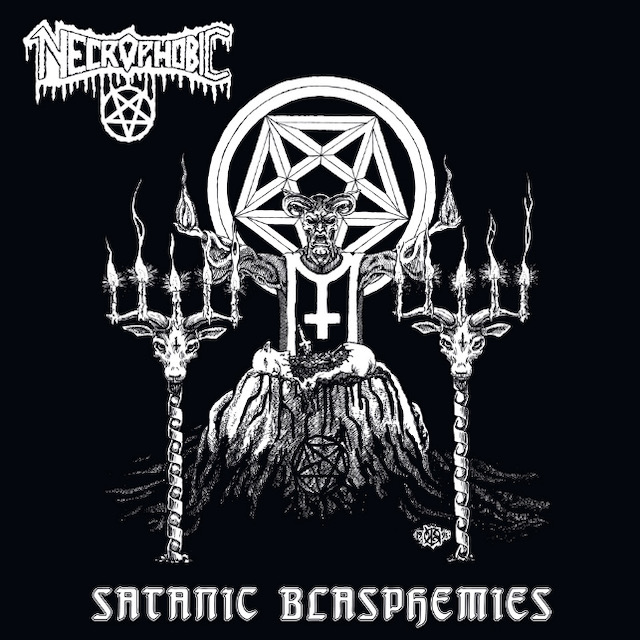