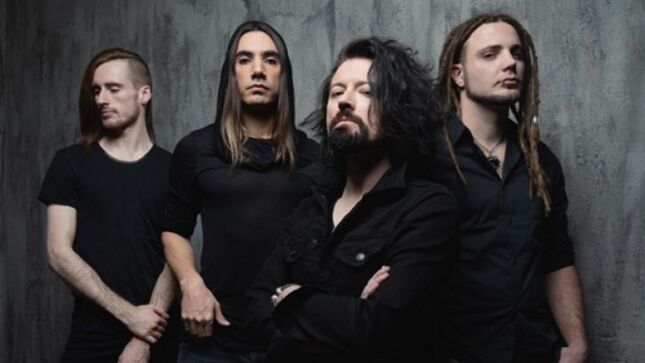 Neonfly, formed in 2008 as the brainchild of guitarist and composer Frederick Thunder, took the heavy music scene by storm, releasing two highly acclaimed full-length records and an unforgettable debut EP to date. The four-piece have played countless tours with acts such as Sonata Arctica, Dragonforce, Epica and Alice Cooper to name just a few, and appeared at a raft of prestigious festivals notably Download, Bloodstock and Masters Of Rock.

On their upcoming third album, Neonfly shows no signs of slowing down: The Future, Tonight not only features 10 modern rock anthems, heavy yet catchy allied with hard-hitting riffs, big metal grooves and decidedly socially conscious lyrics, but also signposts a new musical direction and a new creative era for the band, as guitarist Frederick Thunder states: "We’ve evolved a lot since our last album, and it was extremely important for us to move forward both musically and artistically, and to create something unique and contemporary that would define Neonfly’s sound and stand out from everything else out there."

Today, coming in the wake of the release of the album’s epic title track, the four-piece unleash a lyric video for new single "Beating Hearts". The track demonstrates the musical variety of the new album with a gospel-tinged, rock orientated anthem & hook laden chorus. It’s “a song about not being afraid of being yourself, and not having to justify yourself for being different” as guitarist Frederick Thunder states. "It’s a song about following your heart and accepting your choices, regardless of what certain religious groups, social conventions or other people might dictate. It’s a song about passion, that celebrates alternative culture in all its manifestations: music, art, lifestyle, community… and it’s a song about overcoming any personal doubts you might have, and finding harmony within yourself."

The Future, Tonight is available for pre-order here. Pre-save the new single to the library of your preferred streaming service or add it to your favorite playlist here. 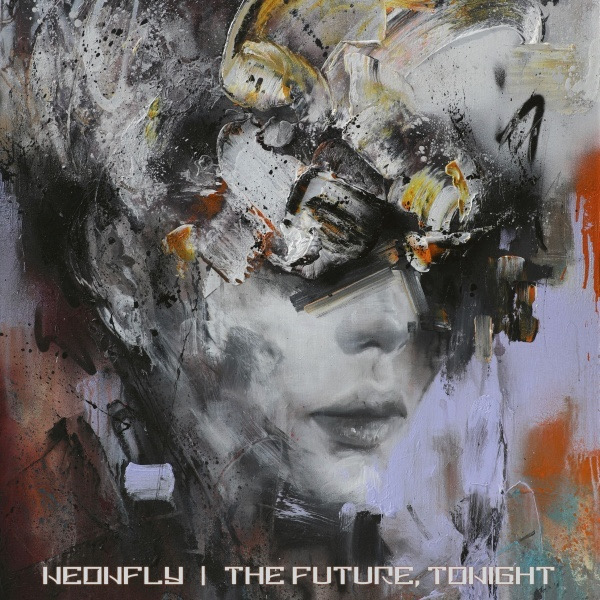