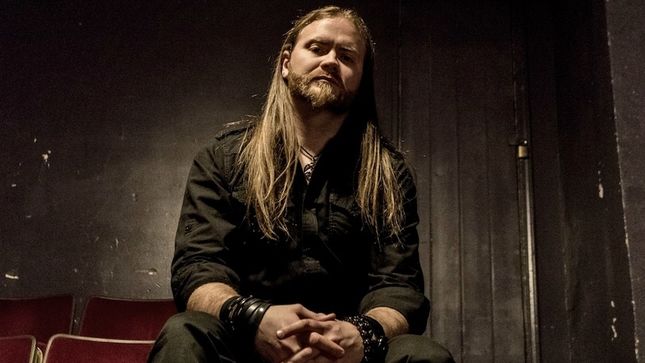 Since the release of Nevalra's acclaimed debut full-length, Conjure The Storm, via M-Theory Audio this summer, Eames has toured extensively with both Nevalra and Thy Antichrist, a group of which he has been a part since 2017. The two groups recently completed an extensive tour of Europe alongside Carach Angren and Wolfheart. Footage of Nevalra performing the title track of “Conjure The Storm” in Warsaw, Poland can be seen below.

The Missouri-based Eames looks forward to returning to the road as the front man one of his longtime favorite groups. “To say I am excited to be performing with Vital Remains would be an understatement,” he says. “I have been a fan of the band and have watched their progress for a long time. Vital Remains has always been top-notch in the death metal realm. I can't believe I get to be loud with these guys and add a flash of my own personality to their stage. I mean, how often do you get to play in a band you've been headbanging to since high school?! Let me put it this way... let the killing... begin...”