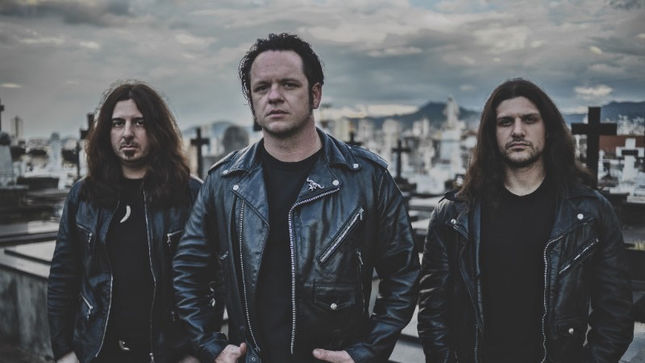 Ventura, California based metal outfit, Night Demon, have a lyric video for “Hallowed Ground”, their new digital single featured on the band's upcoming sophomore record, Darkness Remains, out on April 21st via Century Media. The single is available now and can be purchased at all digital retail outlets. Check out the new lyric video below. 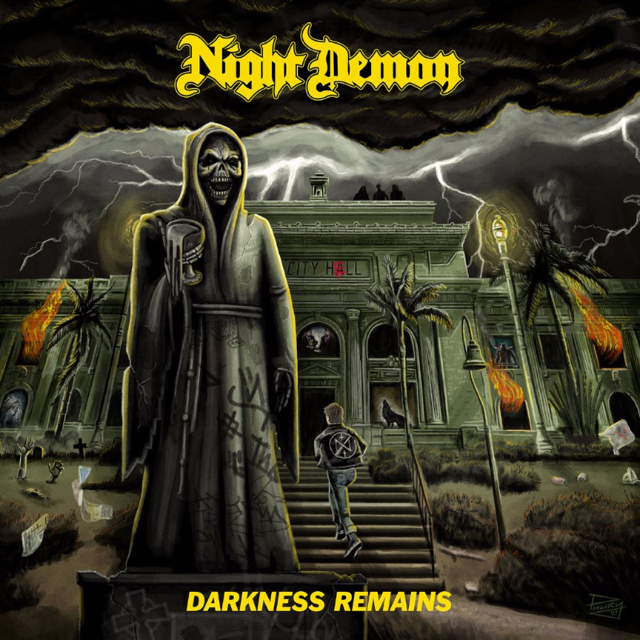 “Welcome To The Night” video: