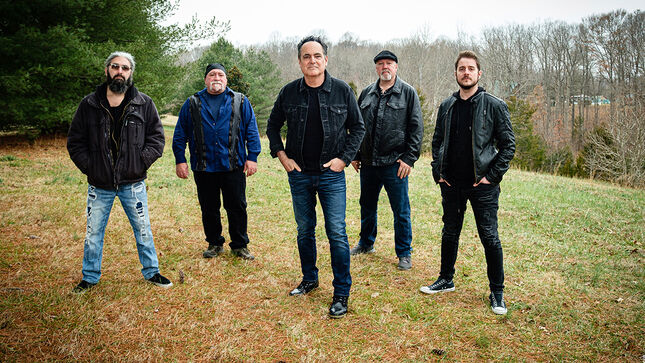 NMB recently announced the release of their fourth studio album, Innocence & Danger, on August 27. They also shared the first single and video from the album, for the opening track “Do It All Again”.

A Mike Portnoy drum cam video for the single can be seen below. Portnoy previously said about the track, “This was the first song we wrote when we reconvened for the sessions for this album. It rooted from an idea Bill Hubauer brought in and we built off it from there. Like most NMB songs, I love the sharing of lead vocals... Neal Morse on the verses, Bill on the B section and an amazingly catchy 3-part harmony chorus with Eric Gillette taking the lead.”

The official video for "Do It All Again", created by Christian Rios, can be found below. 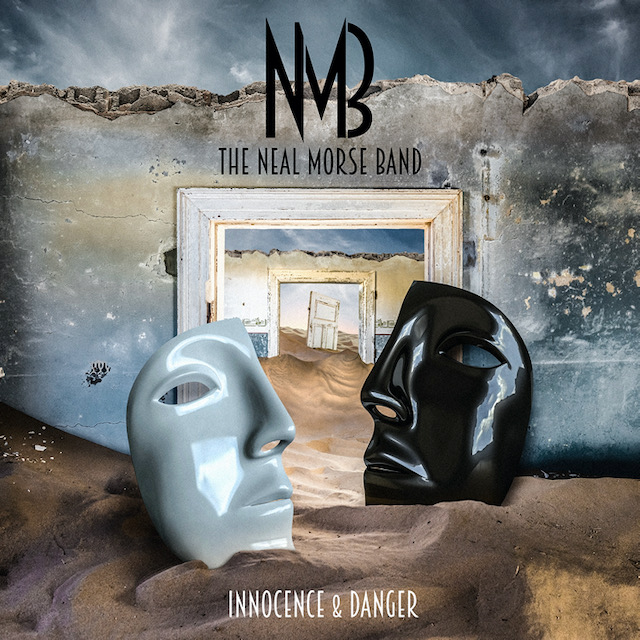 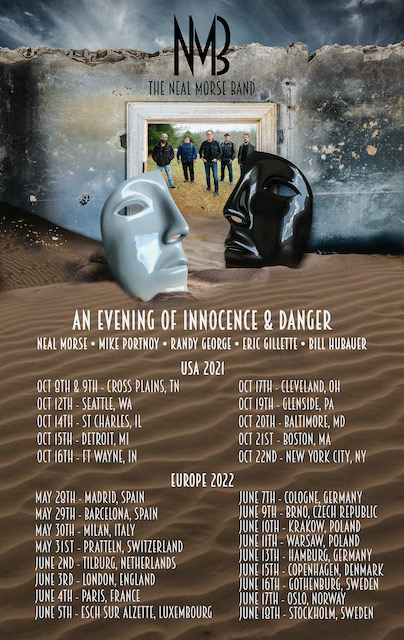