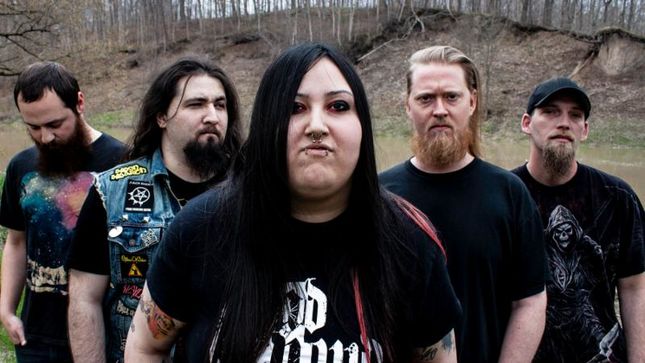 Kavara has also released a studio playthrough video for the song "Mark My Words."

Emerging from the smoke and debris left by the explosive launch of 2016 debut EP Overthrown, Kavara ratchets up the intensity, hones the songwriting to a fine point, and devastates the hemisphere with 11 tracks of dyed-in-the-wool melodic death metal! Eschewing trends in favor of authenticity and letting the music do the talking, Kavara's Weathered & Lost is death metal par excellence. Weathered & Lost was recorded at Icehouse Studios in Goderich, Ontario.