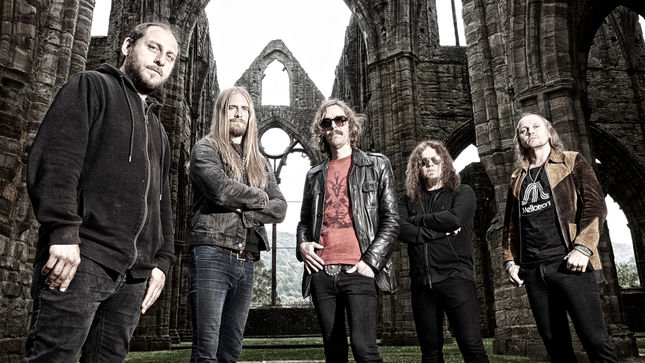 Swedish musical alchemists, Opeth, will release their 12th studio album, Sorceress, on September 30th on the band’s imprint label, Moderbolaget Records via Nuclear Blast Entertainment. In celebration of the release, the band have planned three special shows at historic venues across the globe in support of the record, including Radio City Music Hall in New York on October 1st, Wembley Arena in London on November 19th and the world famous Opera House in Sydney on February 6th, 2017. Grab tickets for the Wembley Arena show at this location