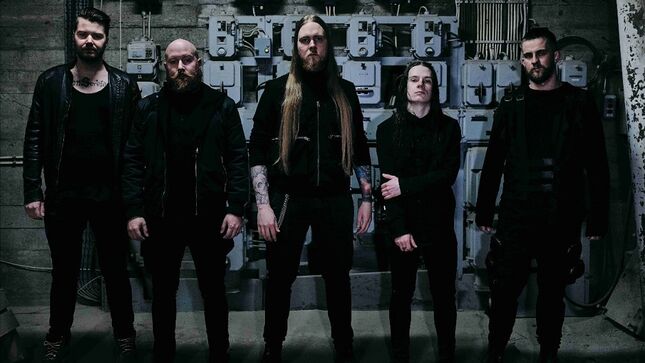 Icelandic tech death battalion, Ophidian I, will be releasing their new album, Desolate, on July 16, making it their debut to Season Of Mist. The band have released a music video for the track "Spiral To Oblivion", which was created by Guilherme Henriques. Watch below.

The band comments on the new album and track: "‘Spiral To Oblivion’ was among the first songs we wrote for the album and has been a band-favourite since its inception. With this song we wanted to make a very death metal oriented song but keep prominent focus on the attributes we were striving for with the album and sound of the band as a whole - memorable melodies and solid structure & composition. To sustain apt harmonious guidance, the guitar leads and melodies became a centrepiece of this song. As with many other songs on the album the guitar leads serve as the central source of melody and are present throughout the bulk of the song. We feel that we ended up with a full-force, tech-death banger that we can’t wait to play live. Our friend Ásgeir Helgi did a great job on the video; capturing the spirit and essence of Ophidian I."

Pre-order at the Season Of Mist webshop. 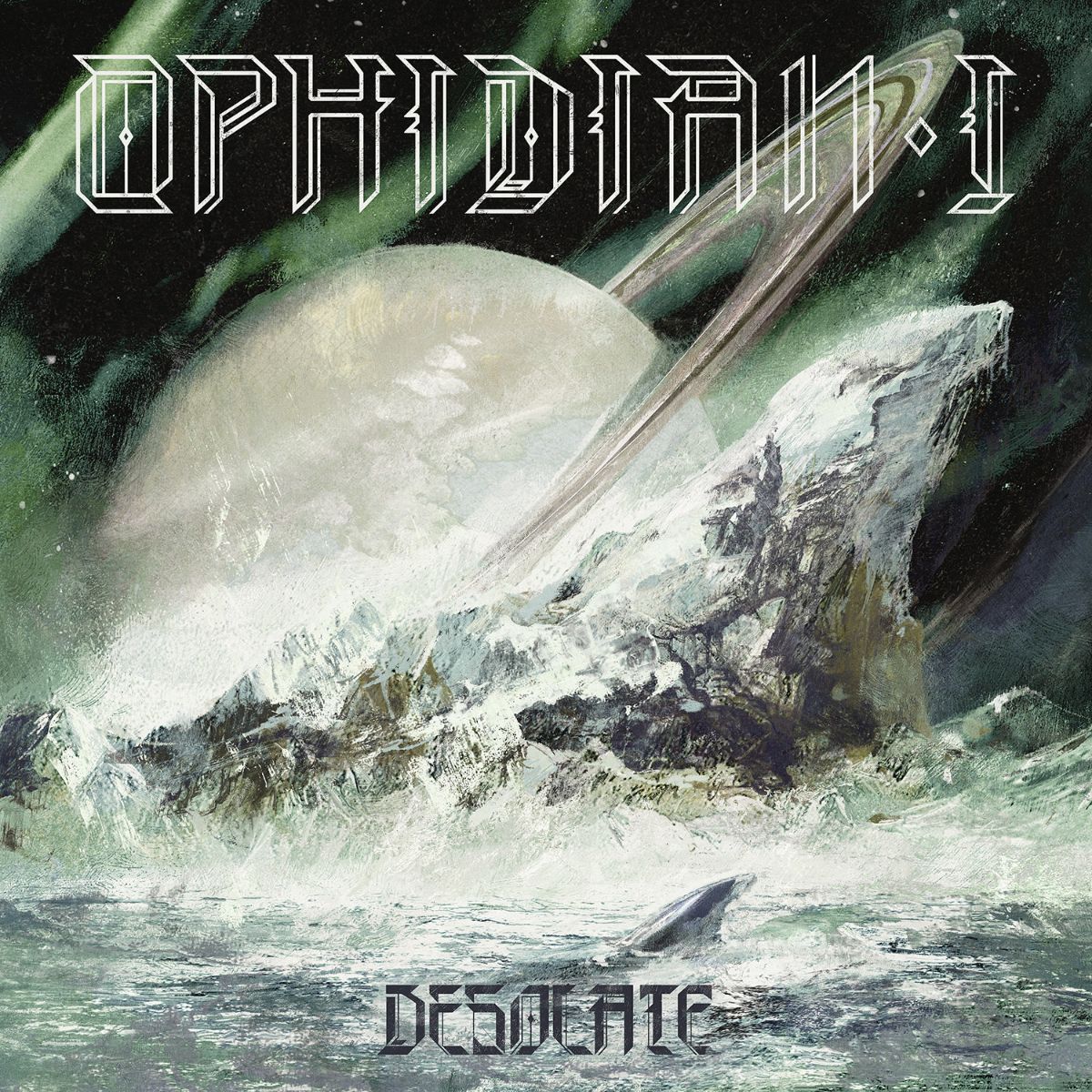