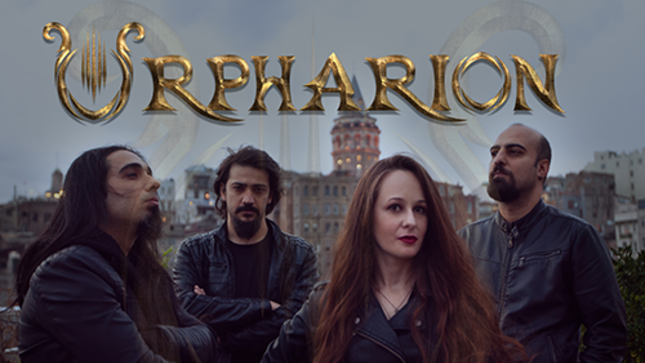 Orpharion is female fronted symphonic metal band from Istanbul, Turkey. After the release of their first single "Revival" in 2016, Orpharion is back with their new single "The Broken Seal" from their debut album A Faraway World, which brings symphonic metal and progressive elements together. The album was supposed to be released in 2020, but the band delayed its release due to the COVID-19 pandemic.

A Faraway World will be a concept album with lyrics written by the band’s singer Ariane Imtholiel. A Faraway World is produced, mixed and mastered and released by Kublai Kapsalis.(Rec-Cat Records) The world of Orpharion is home to many epic adventures and secrets. The songs bring together the stories from different characters and events around the world. The new single "The Broken Seal" foreshadows the future dangers threatening Orpharion. More details and the tracklist of the album will be revealed soon.