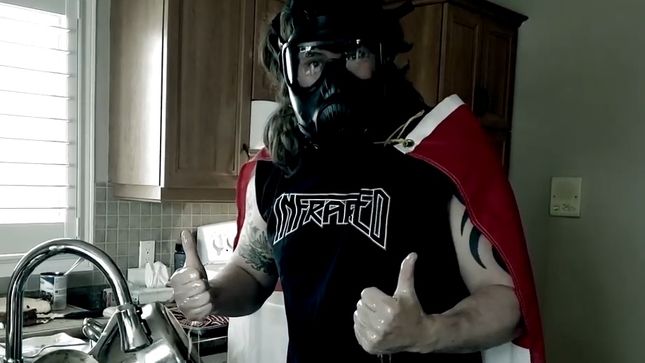 Justin Trudeau continues to create news during his daily COVID-19 press conferences, and an Ottawa metal band called Infrared has created a remix of the viral dance hit “Speaking Moistly” which takes the piss out of the Canadian Prime Minister. Created by user Anonymotif, the song is a YouTube sensation with nearly three million views.

"We just couldn't stop laughing. He actually used Justin Trudeau to sing the song, which we thought was super funny," Armin Kamal, the lead singer of Infrared, tells CBC News. "We thought the tune was so catchy we were just like, wouldn't this be awesome?"