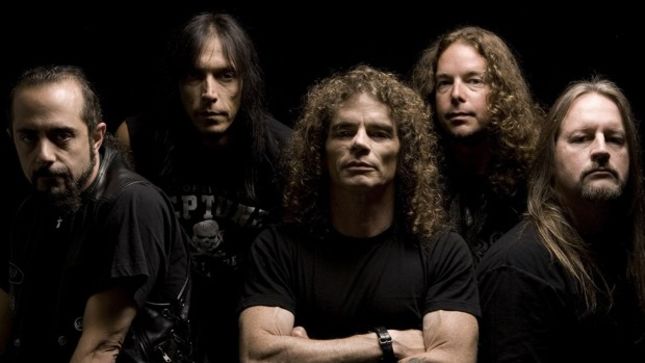 Overkill, New Jersey’s highest-ranking admirals of thrash, recently announced their worldwide deal with Nuclear Blast Records. Previously signed to the label in Europe only, a special box set comprised of the band’s entire back catalogue will be their first worldwide release on Nuclear Blast, due out this fall and coinciding with their co-headlining North American tour with fellow Jersey natives and progressive metal juggernauts Symphony X.

The box set, Historikill: 1995 - 2007, will be released in Europe on September 18th, and include 11 Overkill albums  on 13 CDs plus a bonus CD featuring demos, remixes and an unreleased cover song, in digi sleeves. Contains the following albums: Wrecking Your Neck, The Killing Kind, From The Underground And Below, Necroshine, Coverkill, Bloodletting, Hello From The Gutter, Wrecking Everything, Killbox 13, ReliXIV, Immortalis. 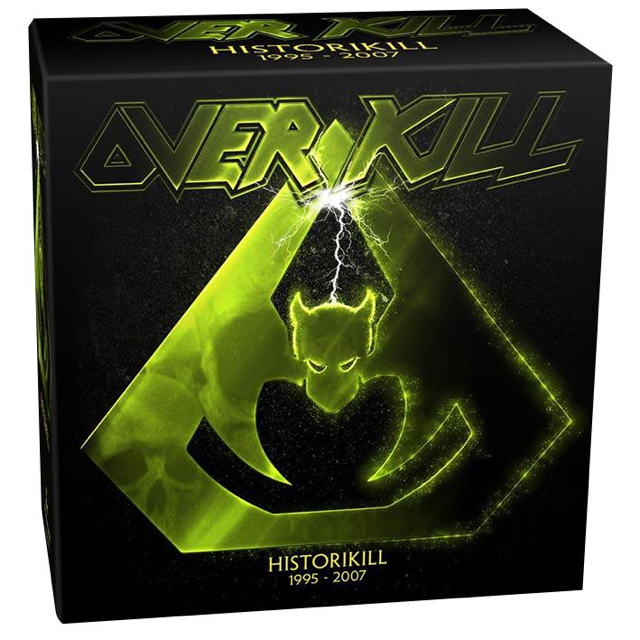 The 24-date Overkill / Symphony X co-headlining trek launches at The Palladium in Worcester, Massachusetts on September 18th, hits four Canadian cities, then wraps up with a very special night at Terminal 5 in New York City on October 17th - the first time in the bands’ combined histories that they’ll play a show together in their own backyard.

Advanced tickets for the confirmed tour dates below are on sale at EnterTheVault.com. VIP packages include a Meet & Greet session with both bands and an exclusive poster.