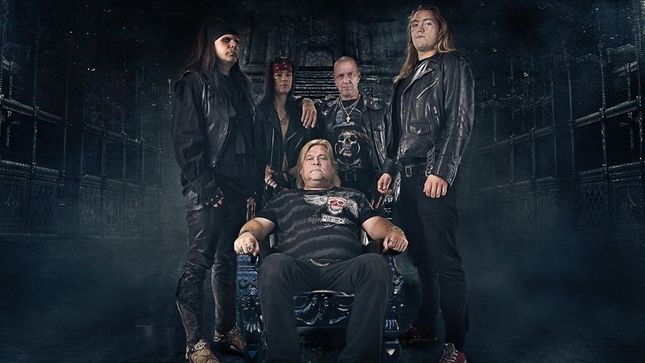 Massacre Records has announced the signing of the Scandinavian heavy rock outfit OZ.

The band has been around for several decades now, which is why they can look back on seven albums, among others. Their latest album Transition State was released last year. With the new line-up - consisting of vocalist Vince, guitarists Juzzy & Johnny, bassist Peppi and drummer Mark - OZ is stronger and better than ever.

The band's 8th album is expected to be released next year.