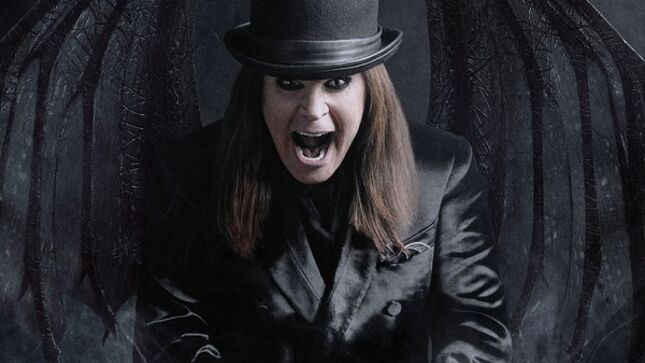 Outside Business Journal is reporting that Ozzy Osbourne and State Bicycle Co. have teamed up for a limited edition collaborative collection of bicycle jerseys and gear. This officially licensed program (through Ozzy’s merchandising partner, Global Merchandising Services) was inspired by the Prince of Darkness himself. The collection from SBC features clothing and gear perfect for the Spooky Season and each item is adorned with the most iconic imagery from Ozzy’s legendary music career.

Items on offer include all-road jerseys / tech T's, fleece-lined winter jacket, and an all-road bar bag, and stem caps. Go to this location for links to all items. 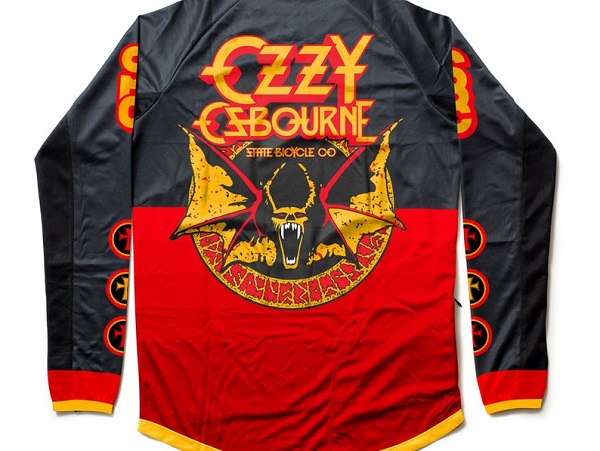 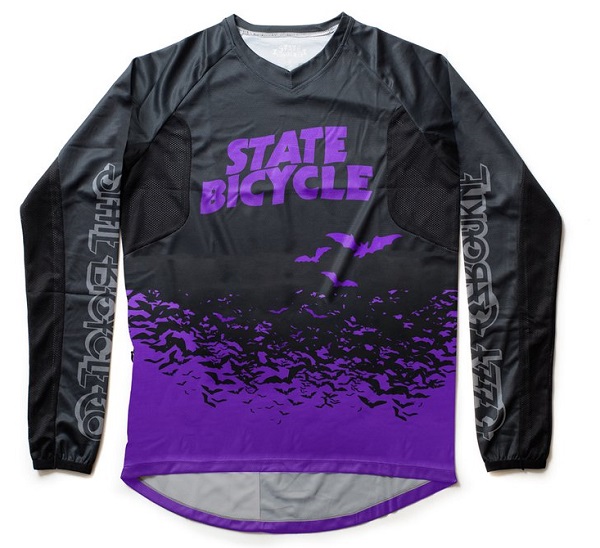 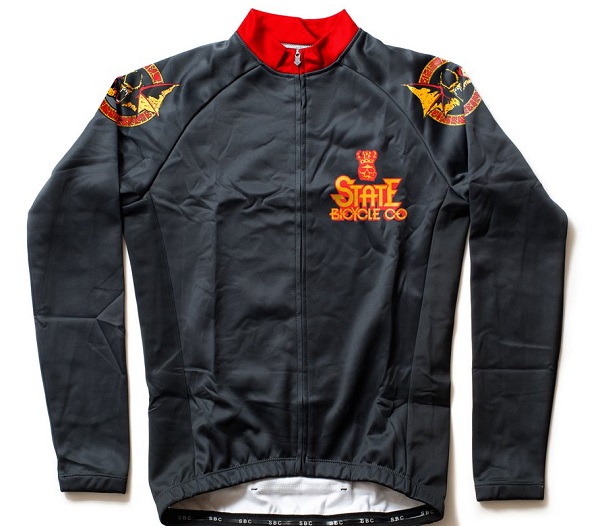 Ozzy Osbourne spoke to Metal Hammer about the follow-up to 2020’s Ordinary Man album and has stated 15 were recorded for the record.

Ozzy said, “It’s going to be similar in tone to Ordinary Man, but I can’t describe it completely. I’ve not heard it for a while because it keeps going over to the next person to add their parts – we’re fucking around with it all the time.” 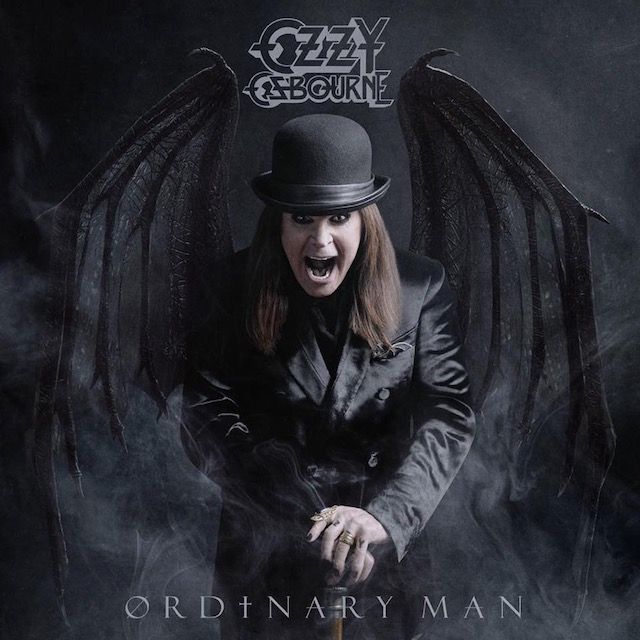 In its first week of release, the critically acclaimed Ordinary Man - Osbourne's first new solo album in ten years - was the #1 rock album in the world, topping multiple charts. Worldwide, Ordinary Man entered the charts in the Top Ten in seven countries making it the highest charting album of Ozzy's career.