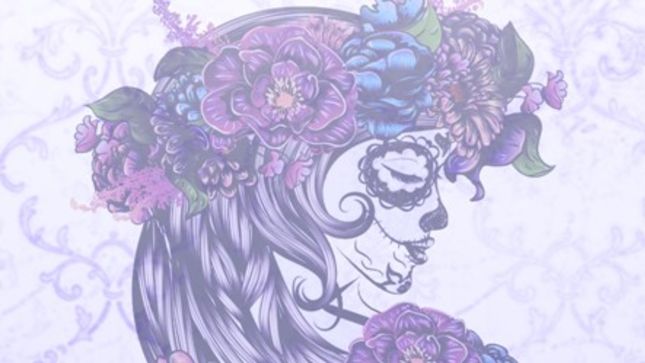 Pennsylvania based industrial band Pagan are currently in the studio putting the finishing touches on their new album Dead Girls which will be released later this year via The Genepool/INgrooves/Universal. Dead Girls is the first proper studio full length to come from Pagan since 2011's A Season In Hell, and the first to feature Psychotica's Christian Menses as a full member after appearing on two Season... tracks.

"Christian is a good friend and an incredible musician. I knew going into this project that I wanted him to have a bigger role and when things lined up with his schedule I jumped at the chance to have him join the band," explained founding member Michael Bilinski. "Most people know him as a bass player from his work with Psychotica, but it is his guitar work here that will really impress everyone."

Menses and Bilinski wrote and performed nearly all of the music on Dead Girls. "On previous albums there were a number of guest musicians such as Richard Fortus (Guns N Roses) and Angel Bartolotta (Dope), but things just came together so quickly and naturally there wasn't much room left to fill."

Each song on Dead Girls is a standalone story with a thread that connects them all. "Each story we tell, good or bad, involves a woman in some way. It is basically the most personal moments of the past five years of my life told with a horror twist."

Dead Girls will be supported by Pagan's largest scale tour to date with Michael and Vex taking part in the third annual Snarkstock event June 11th and 12th in Baltimore, MD, Christian joining Psychotica for a US run beginning late July followed by Pagan dates in the Fall and Winter that will see the band play across the US with dates in Canada and Europe.