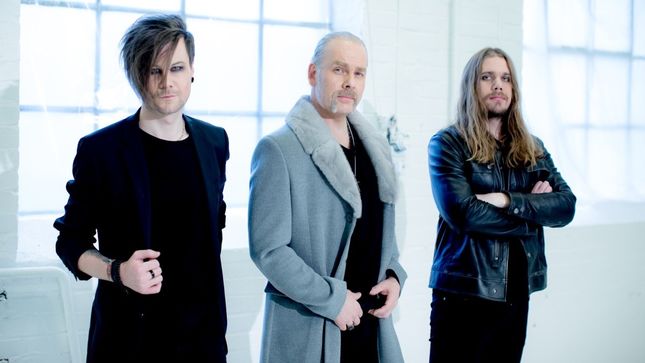 The album was mixed and mastered by none other than Fredrik Nordström at Studio Fredman. The cover artwork was designed by Ivan Mogilevchik & Morten Nilsen.

The first digital single "Heads Down" will be released on January 15, along with an official video.