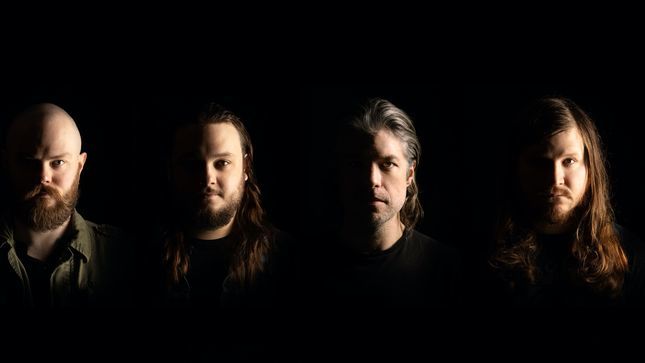 Pallbearer celebrate today’s arrival of Forgotten Days, via Nuclear Blast, with the release of “The Making Of Forgotten Days”, a deep dive into the making of the eight-song album.

“It’s been inspiring creatively, I think we’ve written so much more material over the past year than ever before,” bass player / songwriter Joseph D. Rowland explains in the first moments of the interview. “We were able to really let some of the lyrics develop earlier in the process than we have in the past. We were able to really focus in on ideas, develop riffs, with lyrical patterns in mind, themes in mind… this time there was so much more opportunity to tightly hone in on those things.”

Get your copy here.

“The Quicksand Of Existing” video: