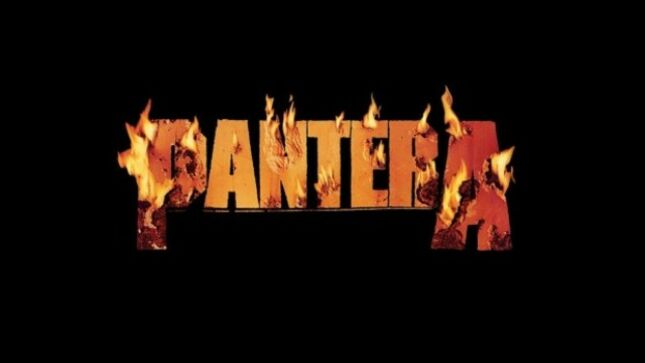 The Dallas Observer is reporting that the Dallas-based brewery, Texas Ale Project, will release its Pantera Golden Ale on March 1st, which they created in collaboration with band members Rex Brown and Philip Anselmo.

Kat and Brent Thompson, the husband-wife duo who founded and run Texas Ale Project along with David Stevens, were thrilled when Pantera contacted them in early 2020.

"We got that first email and my face hit the floor," Brent recalls. "They’re such an iconic band that changed music the way they did and created a sound that really hadn’t been heard before. I was super pumped and couldn’t believe it."

"He couldn’t believe that they wanted us to brew the first Pantera beer for them," Kat adds.

The brewery worked with Brown and Anselmo on the flavor and artwork for the resulting Pantera Golden Ale (5.4% ABV), which they describe as "crushable with a clean finish and brewed with Cascade and Citra hops."

“It’s a beer that, if you were at a heavy metal show, you could have a few and not fall over,” Brent points out.

There will be a launch party, and although Brown and Anselmo won’t be there in person, they will be streamed in for a Q&A session. There will be 400 tickets sold, and the event will be split into two sessions to comply with COVID-19 restrictions. If you buy your tickets before Feb. 9th, you can submit a question that will be considered for the Q&A session.

Event details are available at this location. Go to the official Texas Ale Project website here. 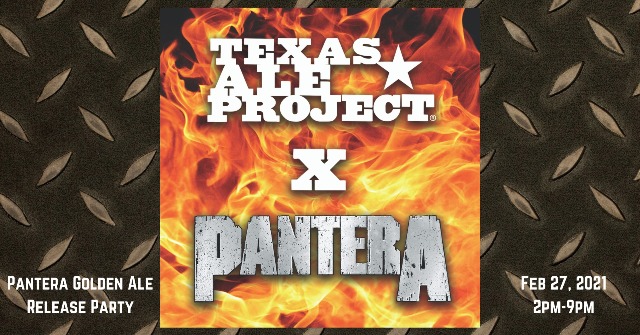