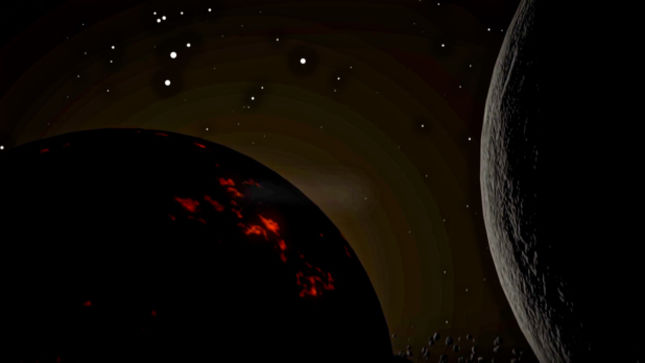 German thrash icons Paradox have released a lyric video for “Ballot Or Bullet”, a track from their upcoming new studio album, Pangea. The album will be out in Europe on June 3rd and in North America on June 24th via AFM Records as CD and gatefold 2LP. The new lyric video can be found below.