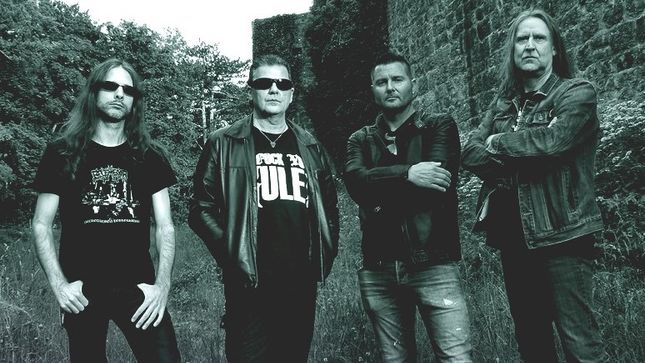 German power/thrash metal legends Paradox will release part 2 of their 1989 classic album Heresy on September 24 via AFM Records. The band managed to capture that special vibe on their new single "The Visitors" as well and adds another classic to their already impressive résumé.

Fans can expect 75 minutes of finest melodic trash metal on Heresy II – End Of A Legend which sounds even in the year 2021 as fresh and new as in its commercial heydays at the end of the 1980s.

The roots of Paradox go way back to 1981. After several changes of names, Paradox was born in 1986. The debut Product of Imagination (1987) was like a fresh breeze blowing through the scene, the concept album Heresy was an international success and catapulted Paradox in the first league of cult thrashers. More than 30 years later, it’s time for the eighth studio album Heresy II – End of a Legend. Preorders available on the AFM webshop. 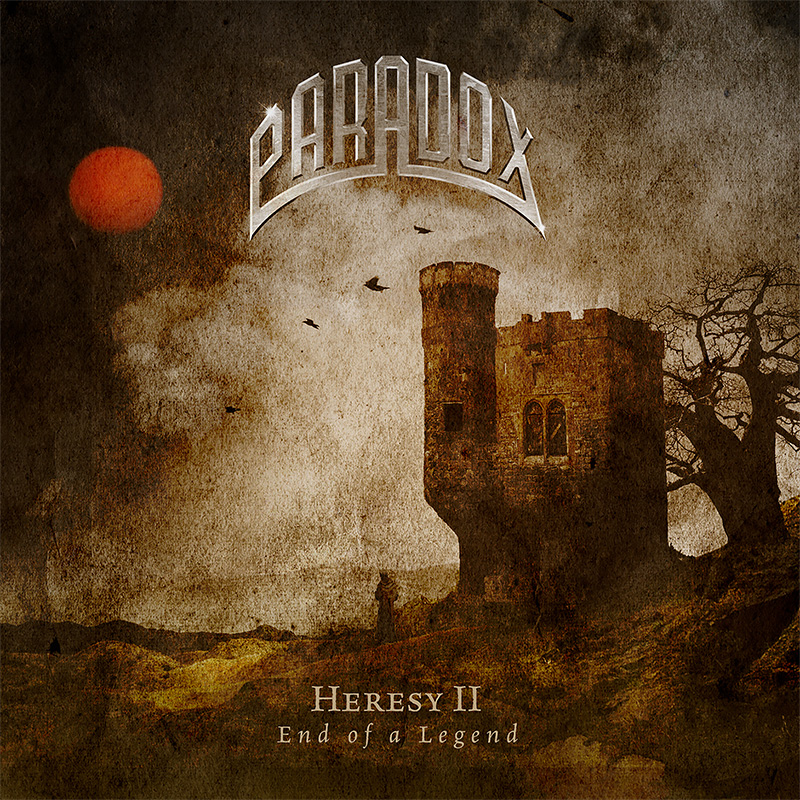