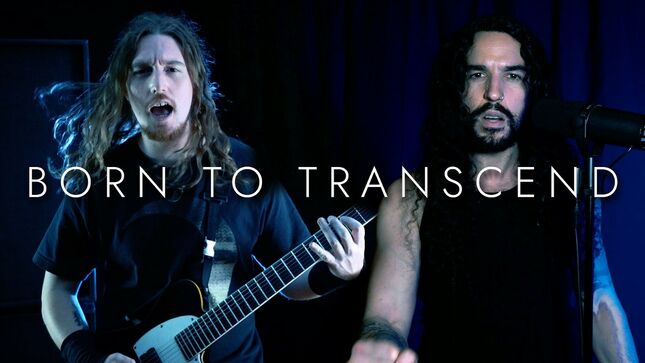 At the end of 2021 the Chilean metal band Parasyche presented Sons Of Violence, a double album, in English and Spanish, which features the participation of international artists such as Aquiles Priester (ex-Angra), Diva Satanica (Nervosa), Ronnie Romero (Rainbow, Lords Of Black), among others.

The video was produced and directed by Nico Borie himself along with the artist Milena Bralic. About this audiovisual work, the vocalist comments: "It is a song that seeks to motivate people not to waste their hidden or repressed talents, since in them lies the possibility of transcending one's own existence. It was a challenge to make the video for this song, but fortunately we found the right people to capture the story we came up with.

Regarding the participation of his American colleague, Borie adds: "Having Anthony Vincent was awesome because he has been a great reference for me on youtube. He really liked the idea of participating, even though it's an original song of ours instead what would have been the logic which is to invite him to a cover that aims to go viral."

You can check out the video for “Born To Transcend” and “Trascender” (Spanish version) below: