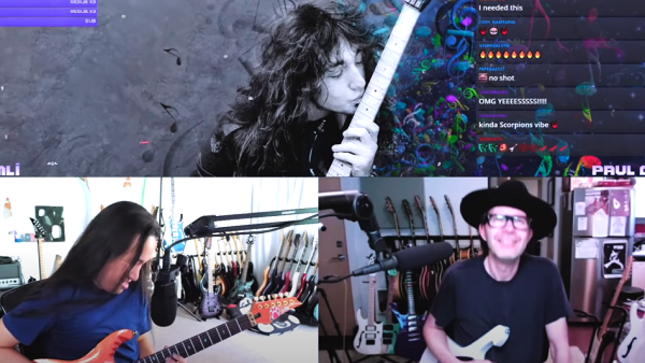 Throughout April, some of the world's greatest guitarists came together to raise money and celebrate the music of legendary guitarist and composer Jason Becker, who has been living with ALS for over 30 years and continues to compose and record music.

2) Artists donated signed guitars, merch and other rare items which will be sold via a special Reverb shop to benefit Jason. Details TBA.