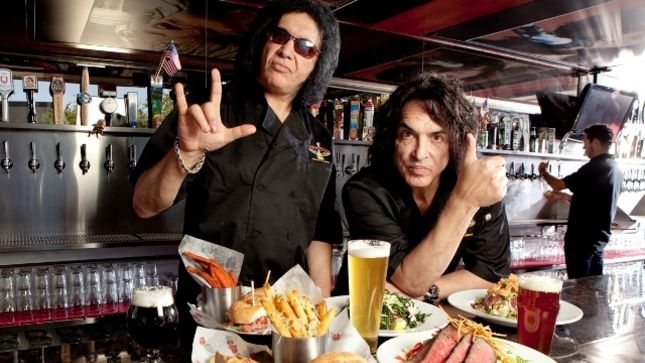 According to St. Louis-based FOX 2 Now, KISS legends Paul Stanley and Gene Simmons will be heading to Chesterfield on January 11th to attend the grand opening at the Rock & Brews. The restaurant has been open since early November. Grand opening activities on January 11th will include a private luncheon for veterans. An evening party is open to the public.

Go to this location for updates.

A show on May 20th at  BVV in Brno, Czech Republic has been added to the European tour. The complete scehdule is available below.