PERSEFONE To Release "In Lak'Ech" Single In March 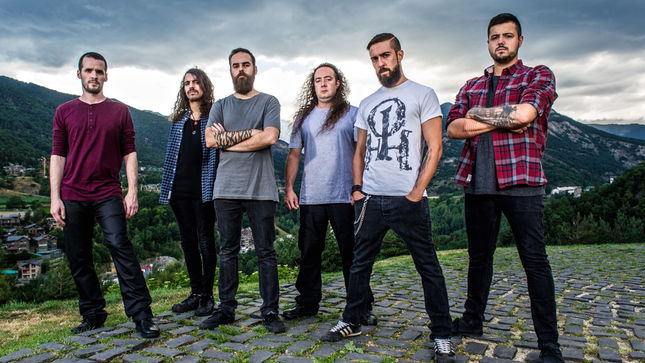 In celebration of their upcoming European tour, starting out on March 24th, Persefone have decided to treat the fans with a brand-new track, honouring the immense support of said fans. "In Lak'Ech" is a song, incorporating elements and atmospheres from the band's entire back catalogue and should aim at satisfying any Persefone listener, no matter which previous album is your favourite.

Miguel Espinosa (keys/clean vocals) explains: "There’s been a lot of stuff going on lately in the Persefone camp. Tours, festivals, new releases… And from time to time we like to get ourselves involved in new musical experiences, other than playing live. So after our tour in Japan we came back full of ideas and we jumped into the studio and started working on what would become “In Lak’Ech”. The conceptual idea of the unity of the human, being the whole Universe, got us really inspired and it took us only two days to have the song ready. Then we contacted Logan Mader to make the mixing and Tim Charles from Ne Obliviscaris for him to participate in the song. As smooth as the song writing, both the mix, the violin and vocal part worked perfectly with the mood of the moment, and we are really glad to have finished this song that we will play on our upcoming tours!"

"In Lak'Ech" is set for release on March 23rd, as a 12" vinyl single, as well as through streaming, worldwide through Vicisolum Records. Artwork for the single can be seen below. 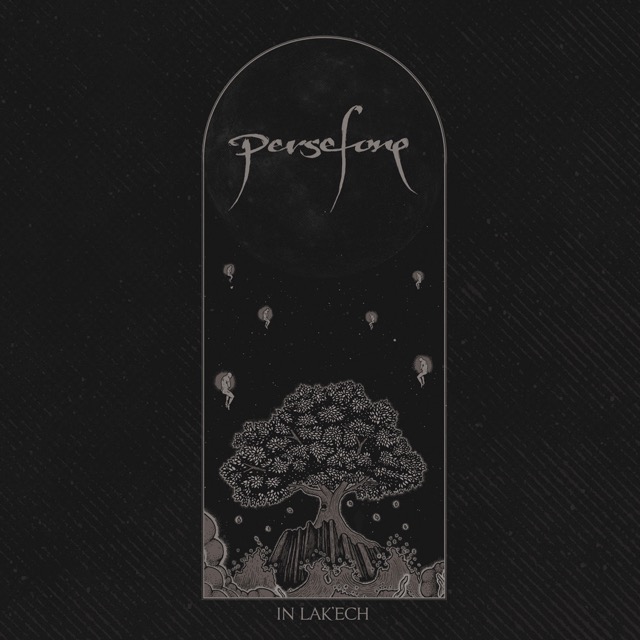