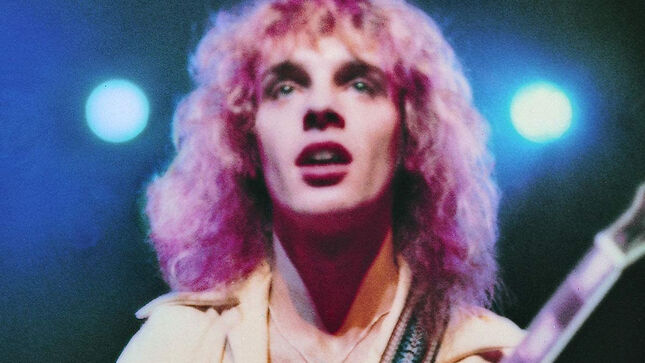 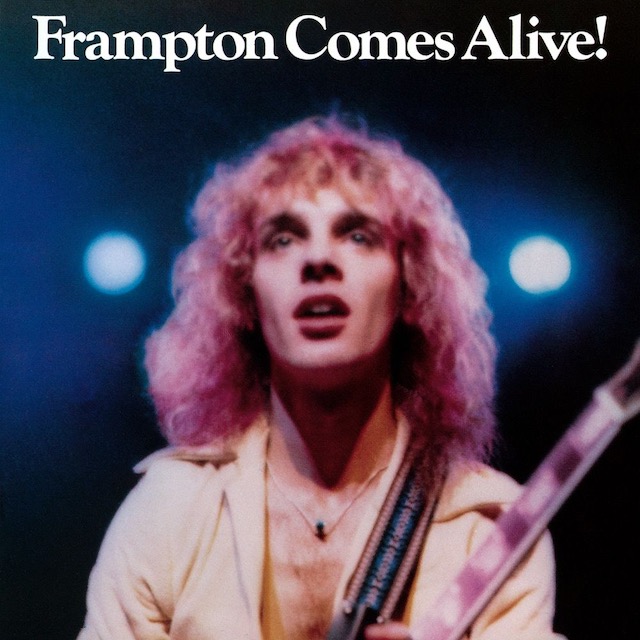 Says Host Redbeard: "Peter Frampton‘s double concert album Frampton Comes Alive, released in January 1976, was so phenomenally successful, and his resultant fame so widespread, that it is hard to remember a time when he wasn’t a household name. I remember clearly my disappointment when Frampton left Humble Pie, but was impressed that he wasted no time launching a solo career with the tasty 1972 release Wind of Change. Shortly after the release of the follow-up, Frampton’s Camel in 1973, I drove several hundred miles in a gas-guzzling Corvette Stingray (a risky thing during the Arab Oil Embargo) to see Peter Frampton open for the Edgar Winter Group in Massillon Ohio’s football stadium. Even with what looked to be about five feet of stage depth allotted and undoubtedly only half of the P.A. afforded to the support band, Frampton’s smartly-rehearsed band exhibited the same energy, exuberance, and tightly arranged hooky songs that would be hallmarks of his record-setting live album three years later.

"As you hear in my classic rock interview with Peter Frampton (inexplicably still awaiting Rock and Roll Hall of Fame induction) on the album’s forty-fifth anniversary, the majority of Frampton Comes Alive! including “Show Me the Way”, ”Baby I Love Your Way”, ”Lines on My Face“, and “Do You Feel Like We Do?“ came from a San Francisco concert in Bill Graham’s Winterland September 17,1975 , and one of the thousands of fans in the audience that night would later travel to New York City as a budding comedic actor, join the cast of the legendary Saturday Night Live, develop an ongoing skit with cast member Mike Myers that was expanded into a feature-length film, and invite Peter Frampton to do a cameo appearance in the movie. The hit film was Wayne’s World and the fan from the actual Frampton Comes Alive! concert is Dana Carvey."