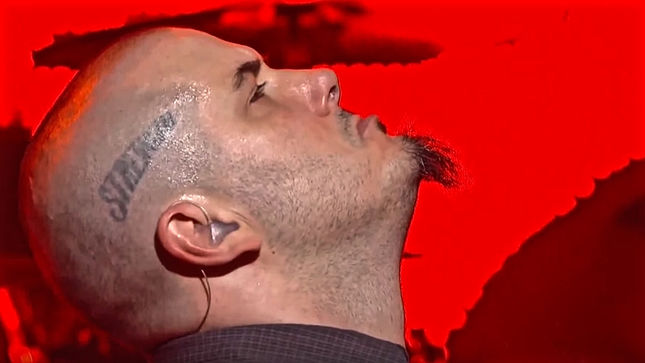 Phil Anselmo (Down, Pantera, Superjoint) is set to front Eyehategod on some upcoming live dates.

Eyehategod vocalist Mike IX Williams states: “Due to some recent very important health issues I am dealing with, I would like to announce that Philip H. Anselmo will be filling in for me at two special Eyehategod gigs; New Orleans, LA's Southport Hall - August 19th and the 7th annual GwarBBQ - August 20th in Richmond, VA. Phil has my full blessings for these shows and with all forces willing, I will return to the stage as soon as I am physically able.”